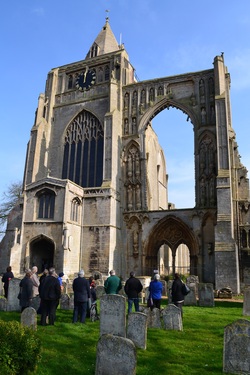 On 8th March 2014, parishioners journeyed to Crowland Abbey to re-enact the founding ceremony which took place at the Abbey in 1114.

The chronicles report in 1114 that up to 5000 people attended the ceremony hosted by Abbott Joffrid. A range of important people including Norman barons gave bequests to the Abbey. The bequests were made in the form of a large symbolic brick laying ceremony. Endowments were placed on the bricks and these were laid into the Abbey walls.

The Norman Baron Alan de Croun and his family endowed to the Abbey funds and lands in order for the Abbey to build a Priory, the location to be chosen at a later date by the Abbott. He also gave as part of the endowment the churches of Freiston, Butterwick, Fishtoft and Burton Pedwardine.

At a later date, Freiston was chosen to build a priory. The current church is the parish church of the founding Priory. After the Dissolution large parts of the Priory were removed, including a second tower, the monks choir and transepts.

After the founding ceremony a great feast was held in the Abbey. In 2014 parishioners re-enacted the ceremony, and also retired for a very enjoyable meal. 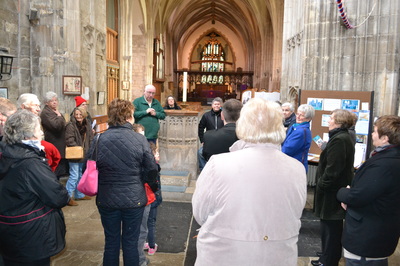 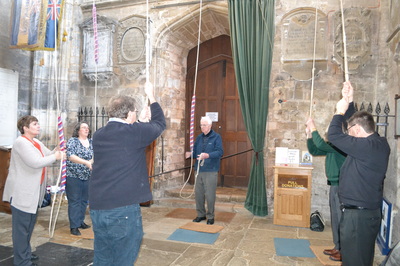 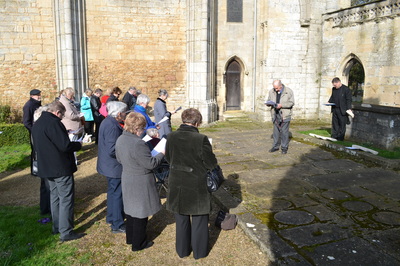 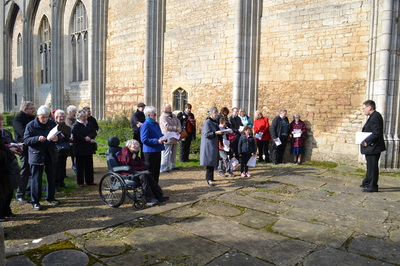 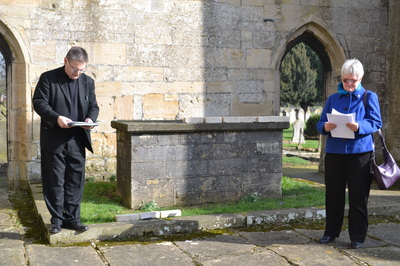 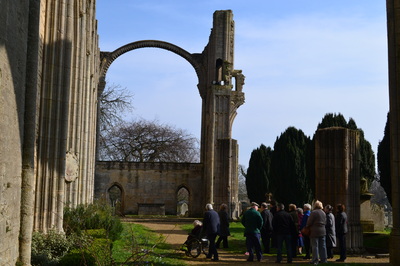